Having lived in London for a few years, I managed to discover some of its free gems. From historical places to wildlife and great vistas, this city has a lot of offer. Here are some of my favorite free places and activities in London: 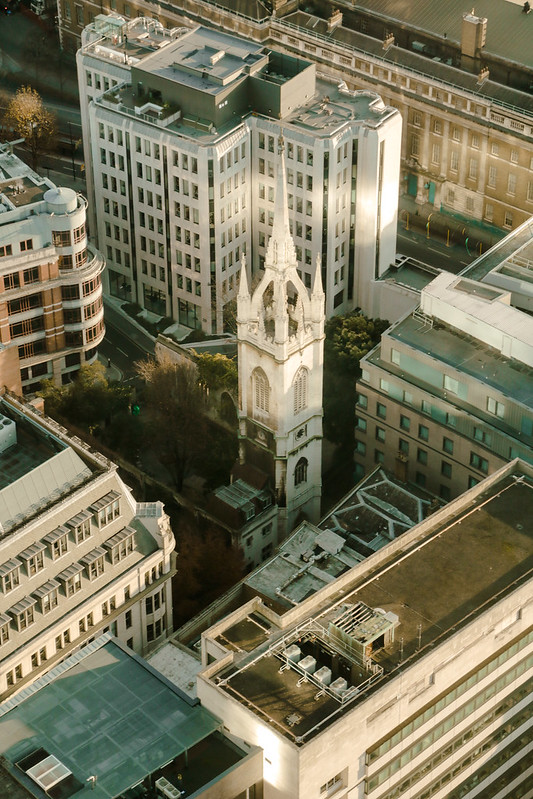 A perfect statement of old meets new, these 900 years old church ruins stood through time, today serving as an enchanting garden surrounded by the concrete jungle. 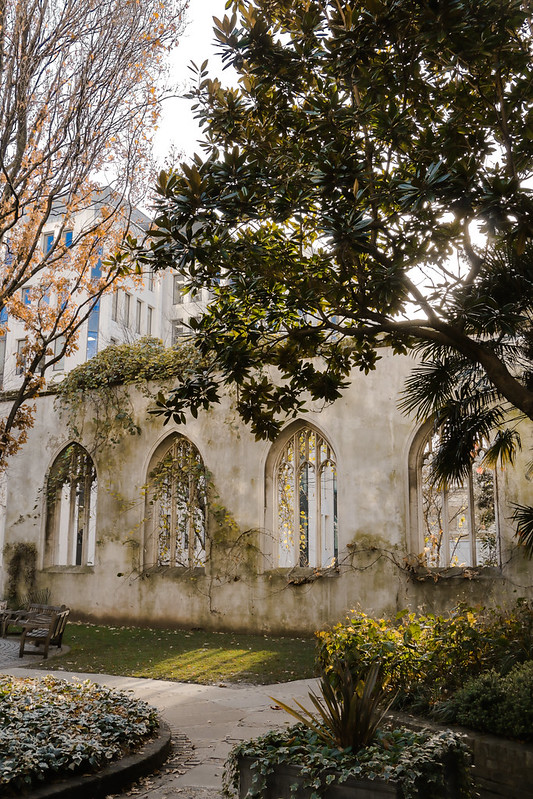 Tucked away between tall chrome buildings, this medieval church stands out with it’s tall and barren window frames where stained glass is replaced by ivy. In the middle on the structure, you’ll find a small oasis, benches and even a small fountain, all surrounded by surprising amounts of greens, which complement the brown shades of the ruins. 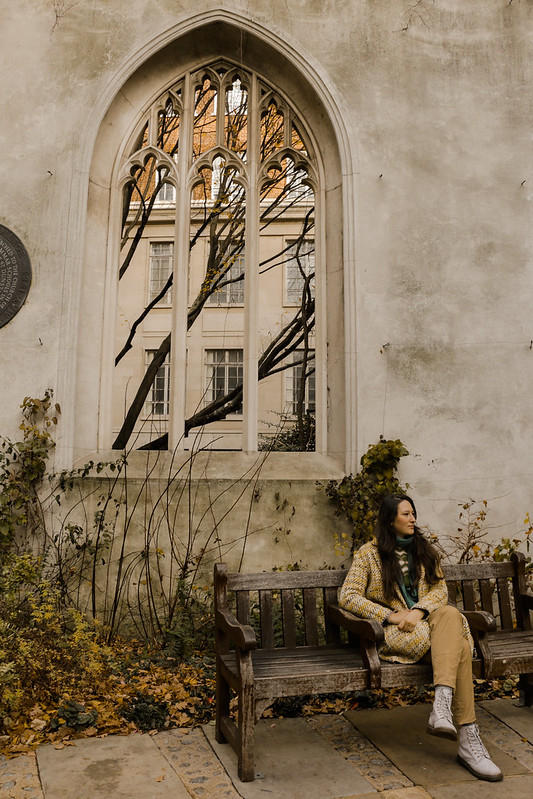 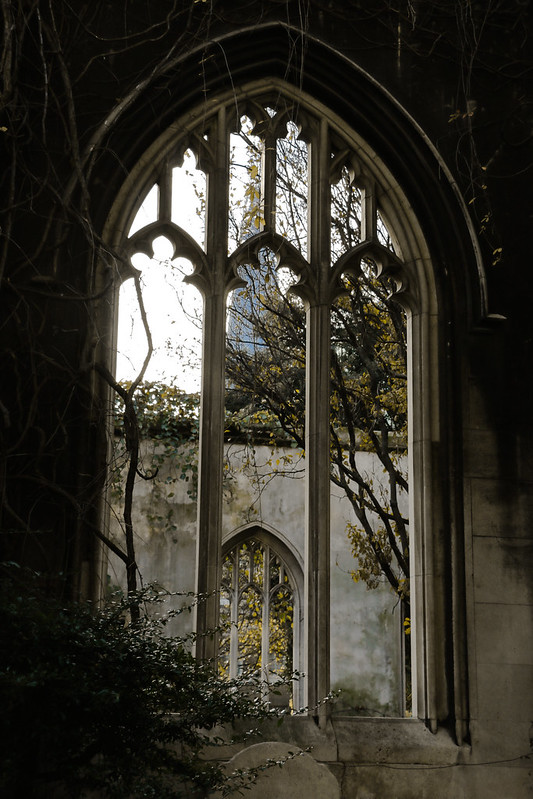 The church of St. Dunstan-in-the-East was built during Saxon times and it was severely damaged during the great fire of 1666 and much of it was destroyed during the Blitz. It was only in 1967 that the City of London decided to transform the remains into a public garden. 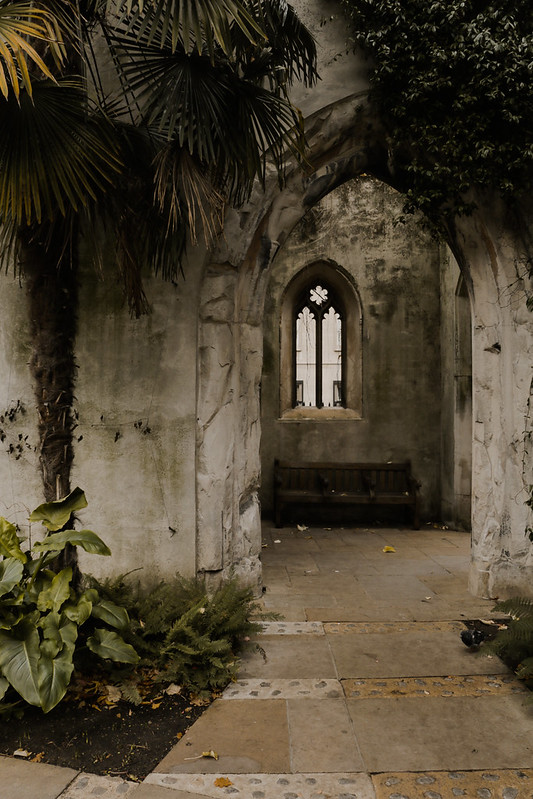 Best for: a lunch break while visiting central London.

Not to miss: the view of the Shard through one of the Gothic style window frames. 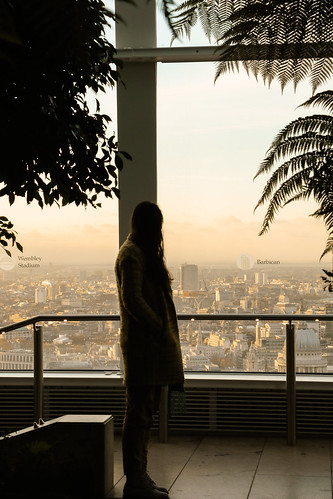 What if you could wander around a garden with Mediterranean and Sub African species which also offers 360 degree views across the City of London. That place really exists, is free, and it’s called the Sky Garden (at 20 Fenchurch Street). The glass dome that hosts this public garden offers an open air terrace and observation decks mentioning important buildings such as St. Paul’s Cathedral, Tower Bridge, The Shard or The London Eye. Even if you’re not a big fan of urban landscapes, the different viewpoint offers great sights of Thames River as it sets out through the city, as well as the opportunity to witness some great sunsets. 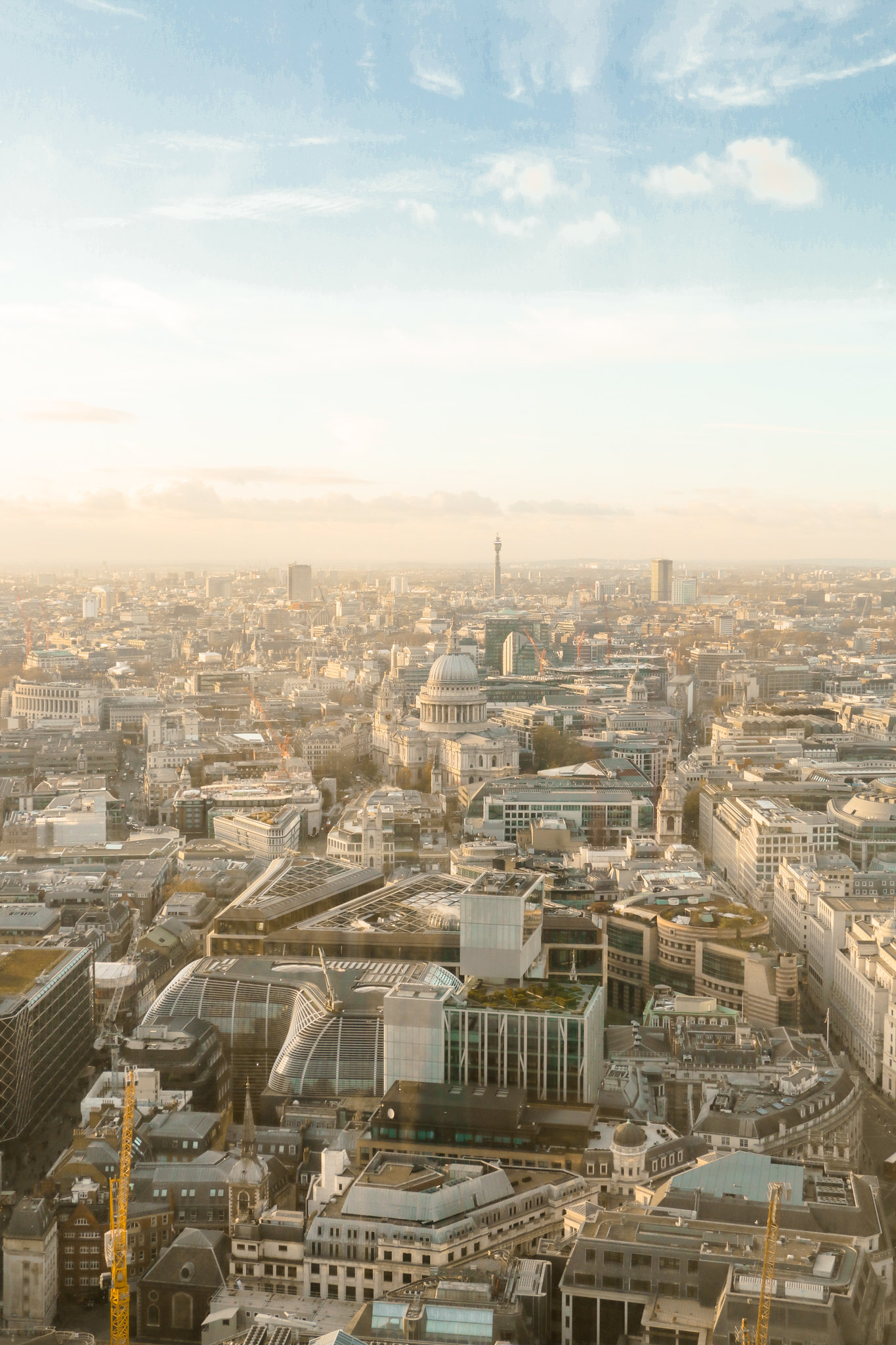 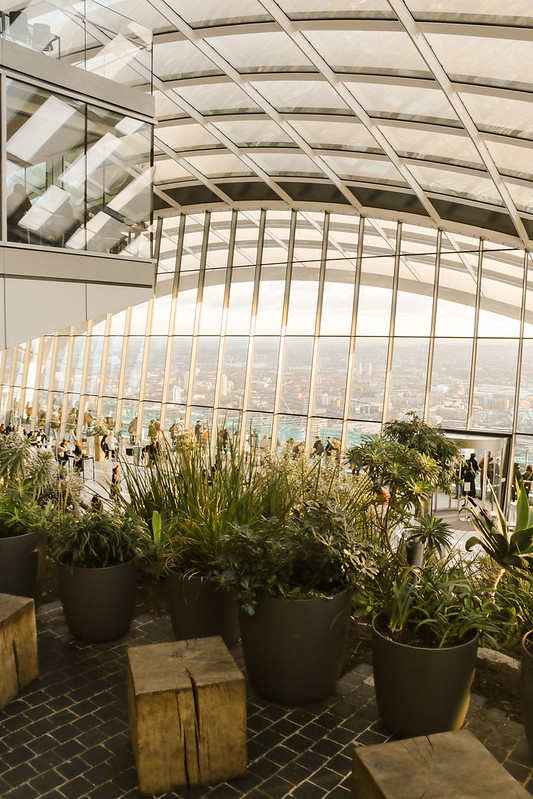 The visit is free however, due to limited space, you do need to book your visit online here. 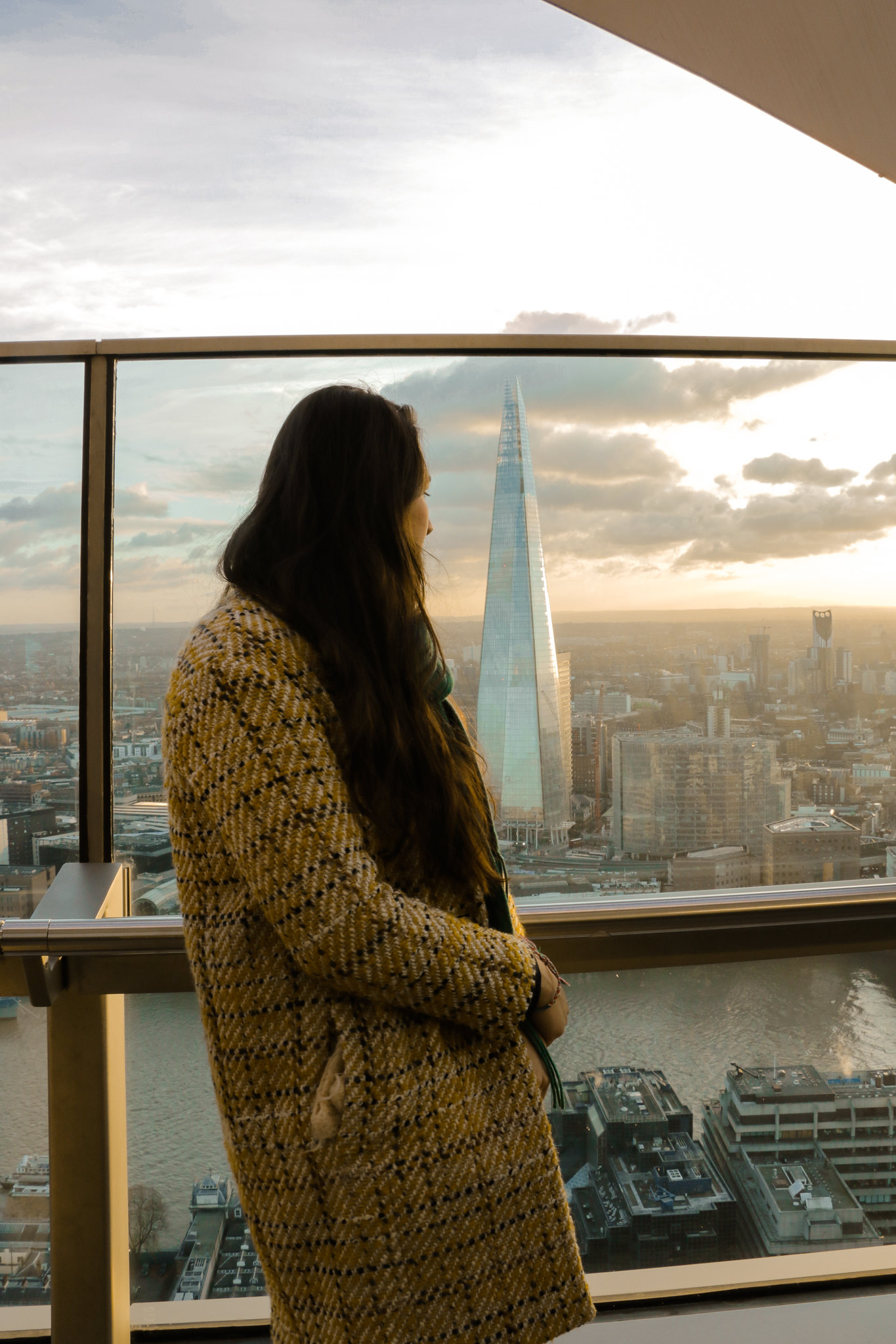 Care to buy some freshly-ground flour from the only working windmill in inner-London?
Build in 1816, the Brixton windmill is a reminder of London’s close links with agriculture and food production in the pre-industrial world. With London expanding in the mid 19th century, housing overtook farming, and agriculture land and most windmills were lost.

Nowadays, this mill is a Grade II listed building, ran by local residents for the local community and beyond. The stone ground flour produced here can be bought during open days or from local shops (http://brixtonwindmill.org/buy-flour). Don’t forget to check out their events page before heading there. 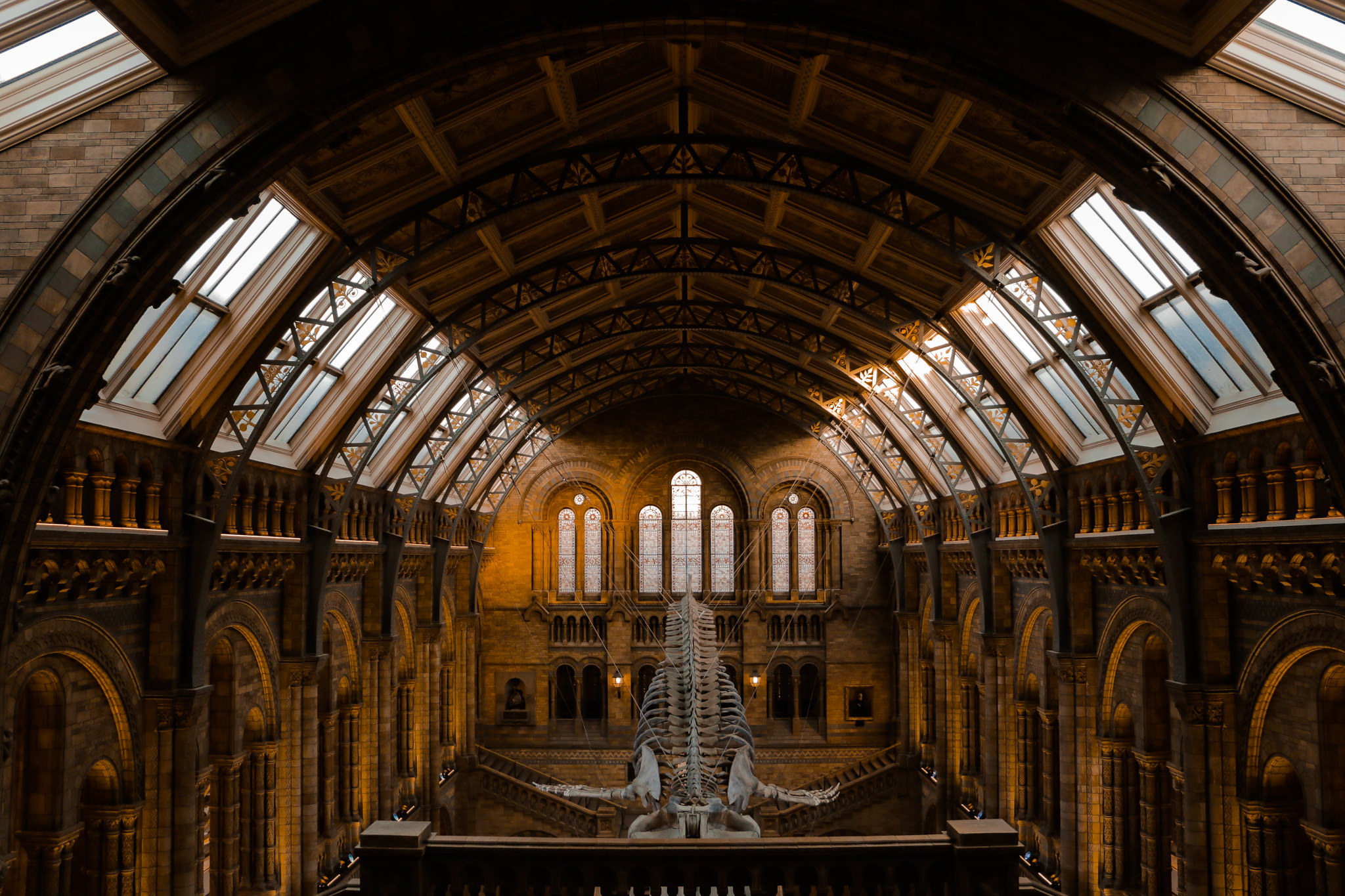 A great thing about London are it’s free museums. So put on your explorer hat  and head to what’s known as London’s museum mile: South Kensington. Here you’ll feed your curiosity with science, art or natural history. My personal favourite: Natural History Museum. Why? Amazing architecture and also great content.Meet Hope, the blue whale and the new star in the main hall, who’ll greet you as you enter this iconic building.
The Hintze Hall (main hall) as well as the dinosaurs gallery are the most visited places in the museum, so after you’ve seen those, try finding some of its hidden treasures. The museum is divided in different zones, and here are some highlights not to be missed from each of them: 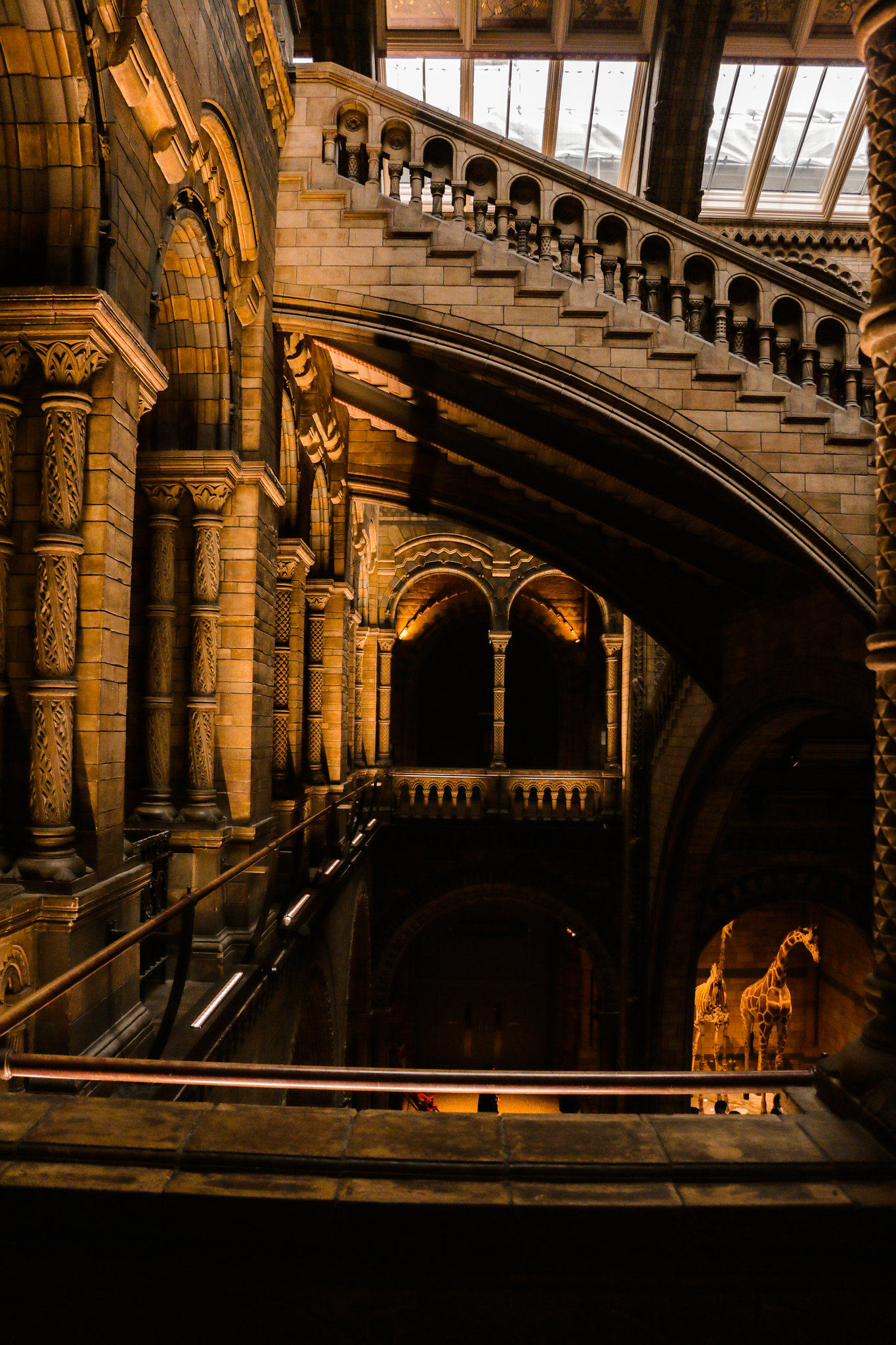 The Red Zone: Start by admiring the most complete stegosaurus fossil in the world (nicknamed Sophie). While on the ground floor, try finding the piece of moon rock (hint: it’s on the right side of the escalator). Found it yet? Good, now take the escalator through the Earth sculpture and discover among other things the famous earthquake simulator.

The Green Zone: Start with the birds gallery. Head to the hummingbird case, there is a headless one, try finding it. Further along, in the Fossil Marine Reptiles gallery, look out for the female ichthyosaur fossil, preserved in the process of giving birth, as well as the one with six unborn young in her womb.
Still in the Green Zone, don’t miss the Hintze Hall ceiling botanical illustrations, showcasing the Earth’s abundance of plants. 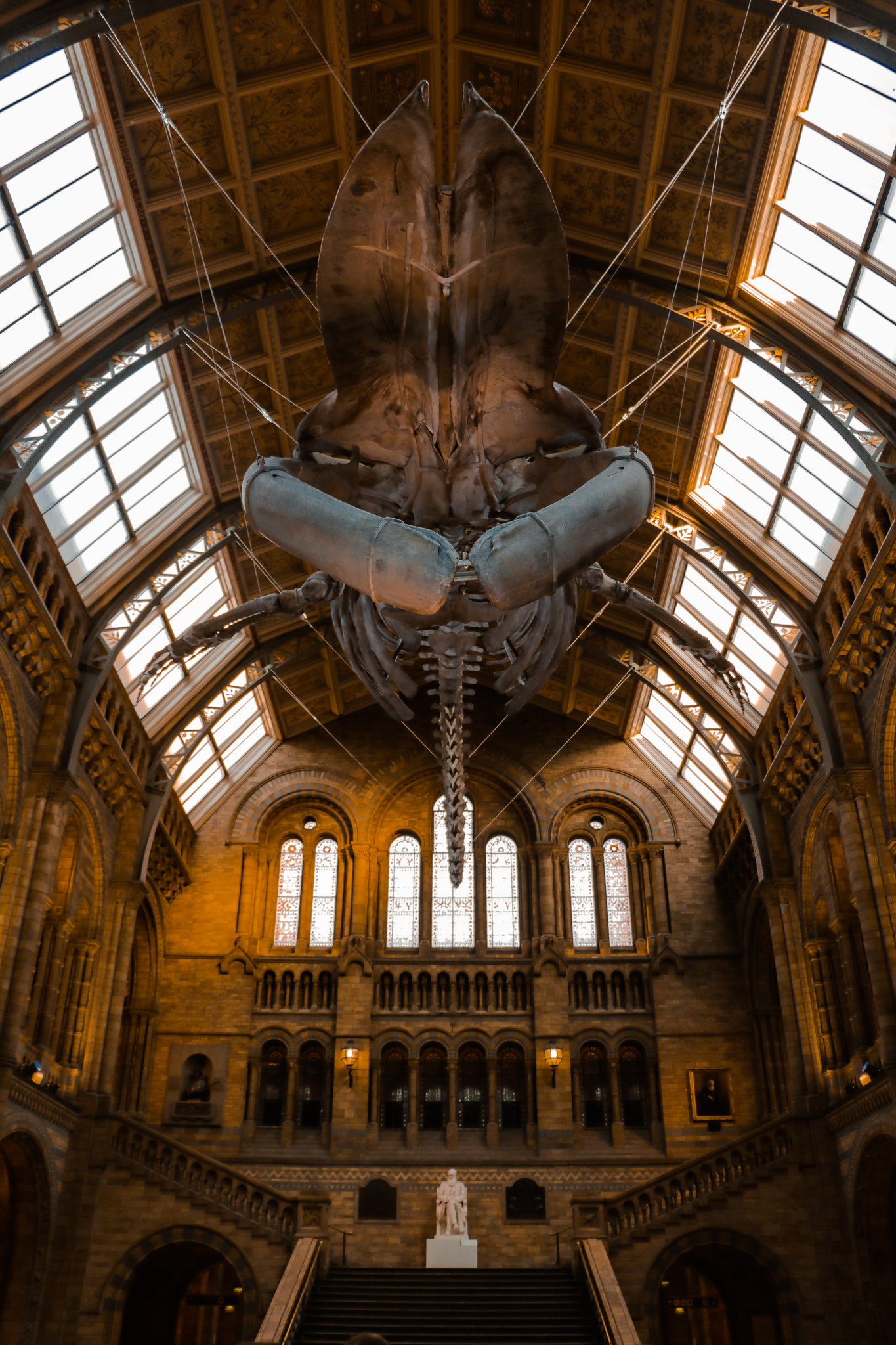 The Treasures gallery is a real treasure, hosting exhibits with great scientific, cultural and historical importance. Darwin’s pigeons, butterflies collected by A.R. Wallace, an Archaeopteryx fossil are only a few of the 22 specimens displayed in there.

The Blue Zone:
Star specimens in this zone are the real brain and spinal cord found in the Human Biology section; the ‘sea unicorn’ or what we know today as the narwhal, in the Large Mammals gallery.
The Images of Nature gallery is another gem of the museum. Here you can find historic prints, paintings, photographs, as well as micro-CT scans, all celebrating the natural world. Not to mention the drawing wall, where you can showcase your own illustrations and sketches.

The Orange Zone:
Keen to see how science is done at the museum? The Cocoon is the gallery that you need to look out for. Get a sneak peak inside labs or simply marvel at the variety of plant or insect specimens scattered around this gallery. Still in the Orange Zone, don’t miss the wildlife garden, the home of many British flora and fauna (open April till October).
Best for: families; killing time on a rainy day.
Address: Cromwell Road, SW7 5BD, United Kingdom
Nearest tube station: South Kensington
Opening times: 10-17:50 (last entry 17:30). 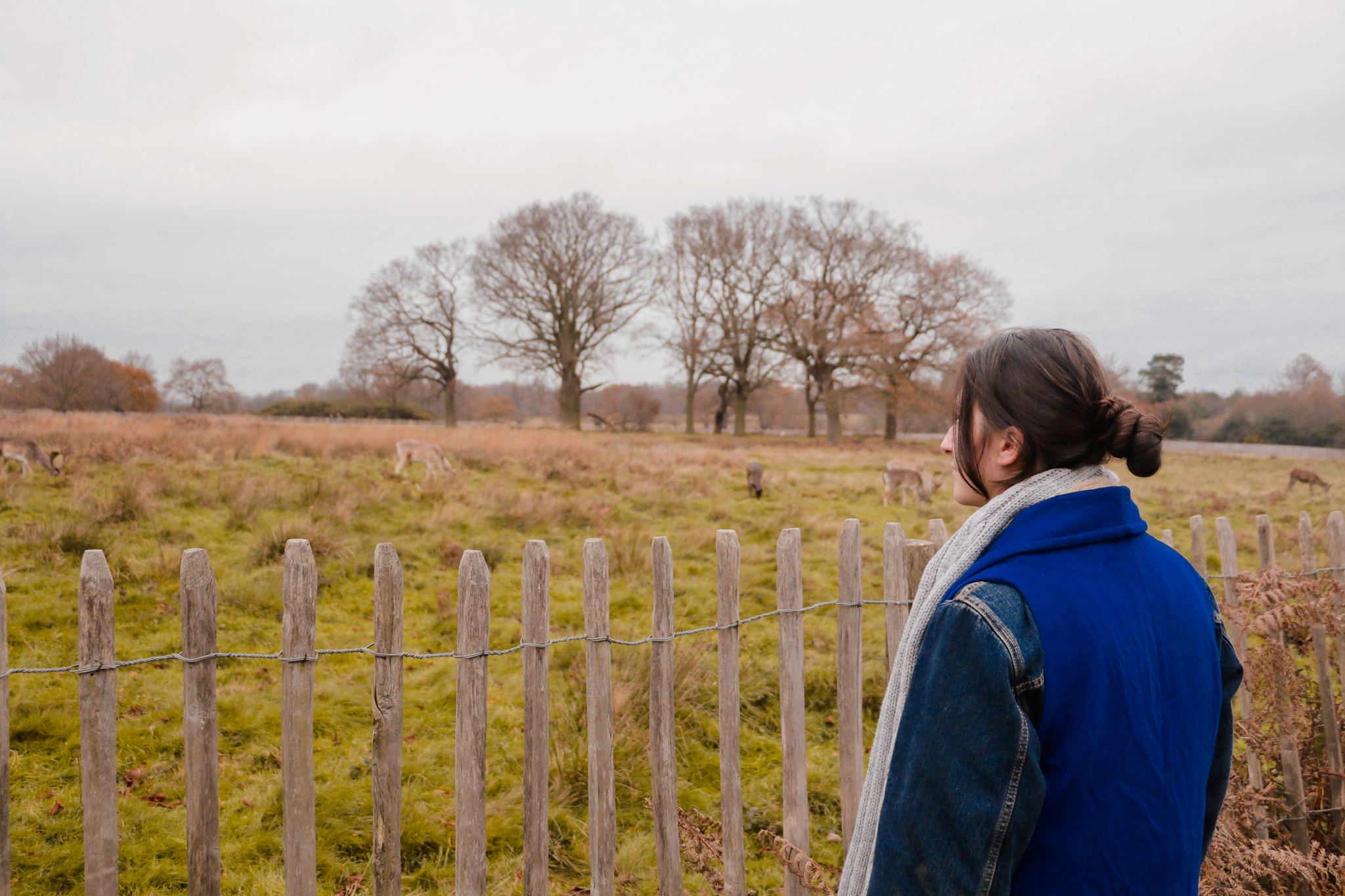 Known for being the largest and oldest of the Royal Parks, Richmond Park offers a glimpse of London’s wild side. Stepping out from the City’s landmarks and build environment, you’ll discover 2500 acres of woodlands and rolling hills. Whether you walk or cycle around, keep an eye out for the deer, who have been roaming freely around the park since the 17th century after being introduced by Charles I. 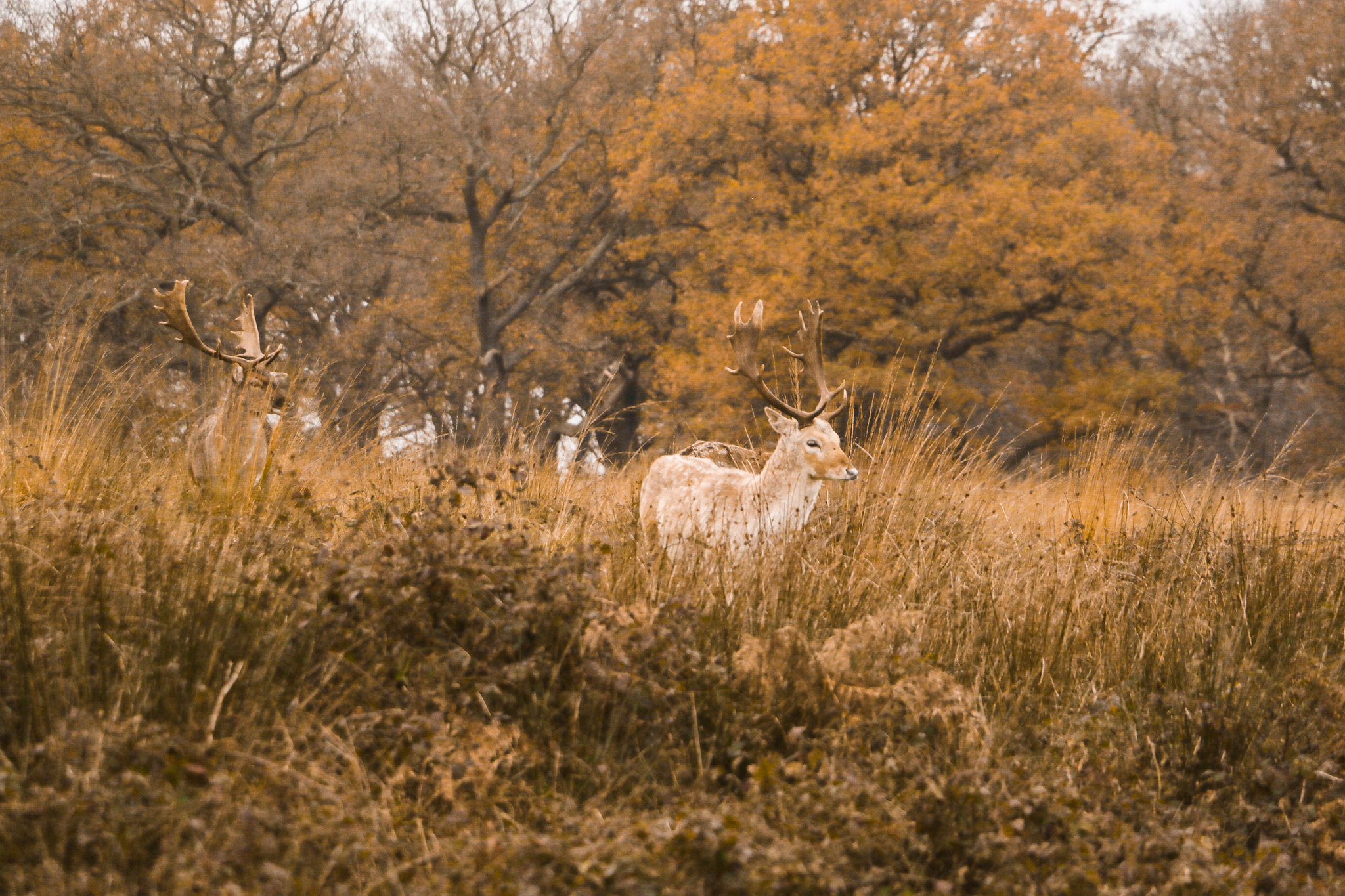 For a one of a kind view head over to King Henry’s mound, where you’ll be able to get a glimpse of the City of London (in the East) as well as the Thames Valley (in the West). 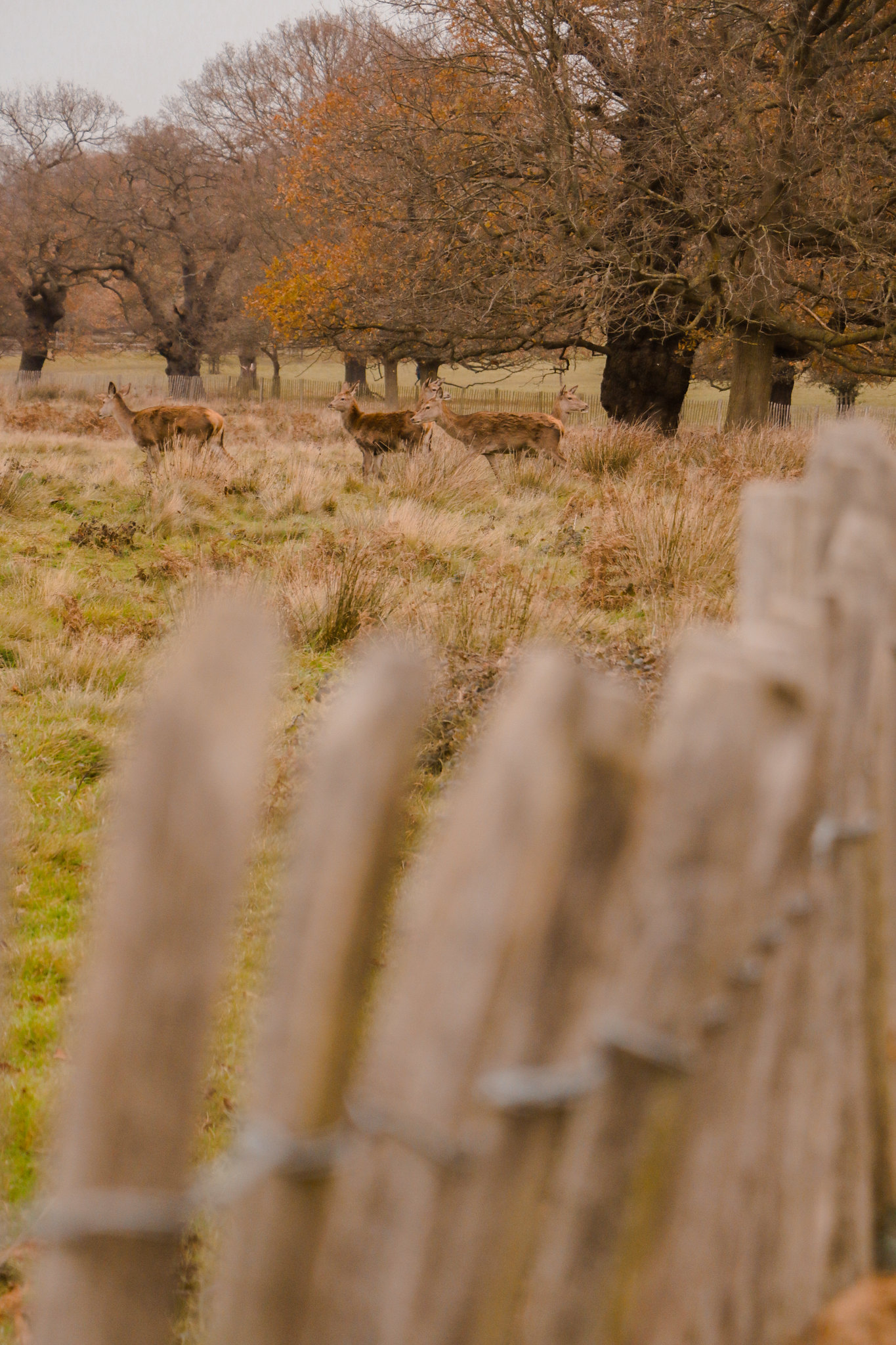 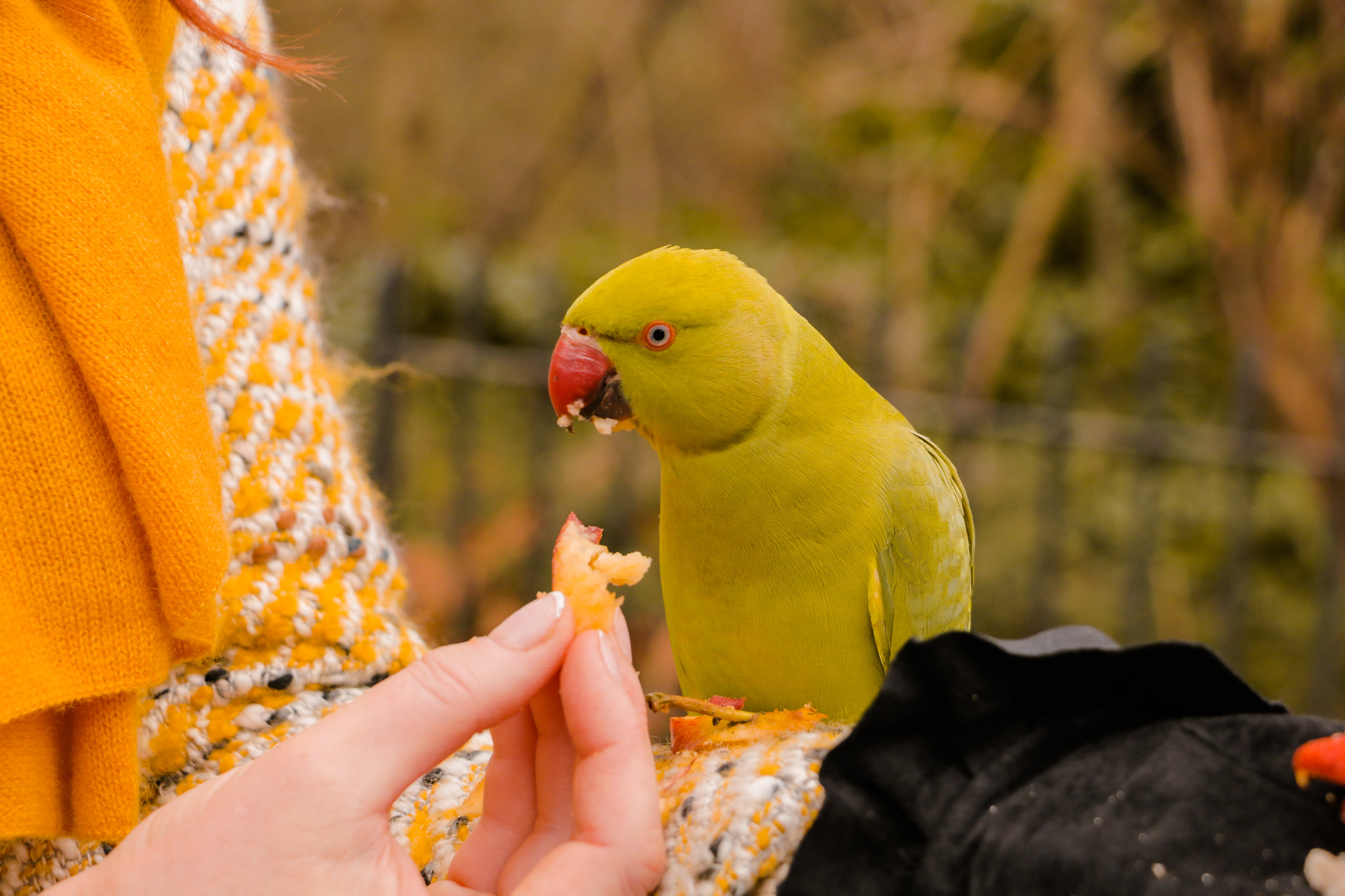 Hyde Park is probably the most famous park in London, but how many people actually know about its large colony of parakeets? Yes, besides rowing boats at the Serpentine or the famous Speaker’s corner, this park is also the home of many non-native green parrots.
Surprisingly, these birds have been around London since the 19th century, but it was only since the 1970s that they started to increase rapidly. 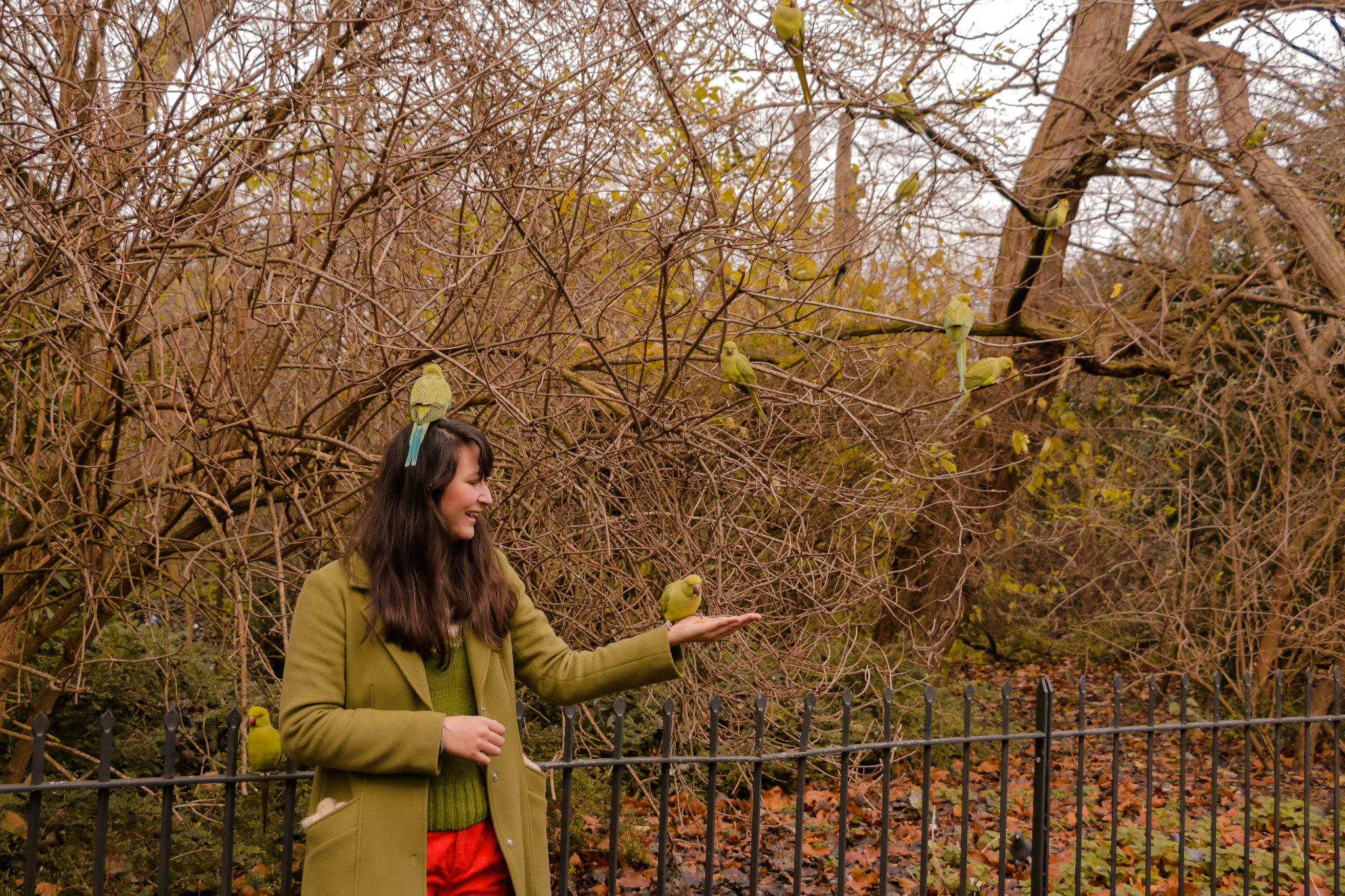 The origin of the flocks is still a mystery and there are no official records of when and how they were introduced in England. As their numbers started to increase in the 70s, so did the theories about their origin, namely that they escaped from Ealing Studios, where they were used for the filming of The African Queen or that they released by Jimi Hendrix in the 60s. Other less romantic theorists believed that the birds escaped from various aviaries. 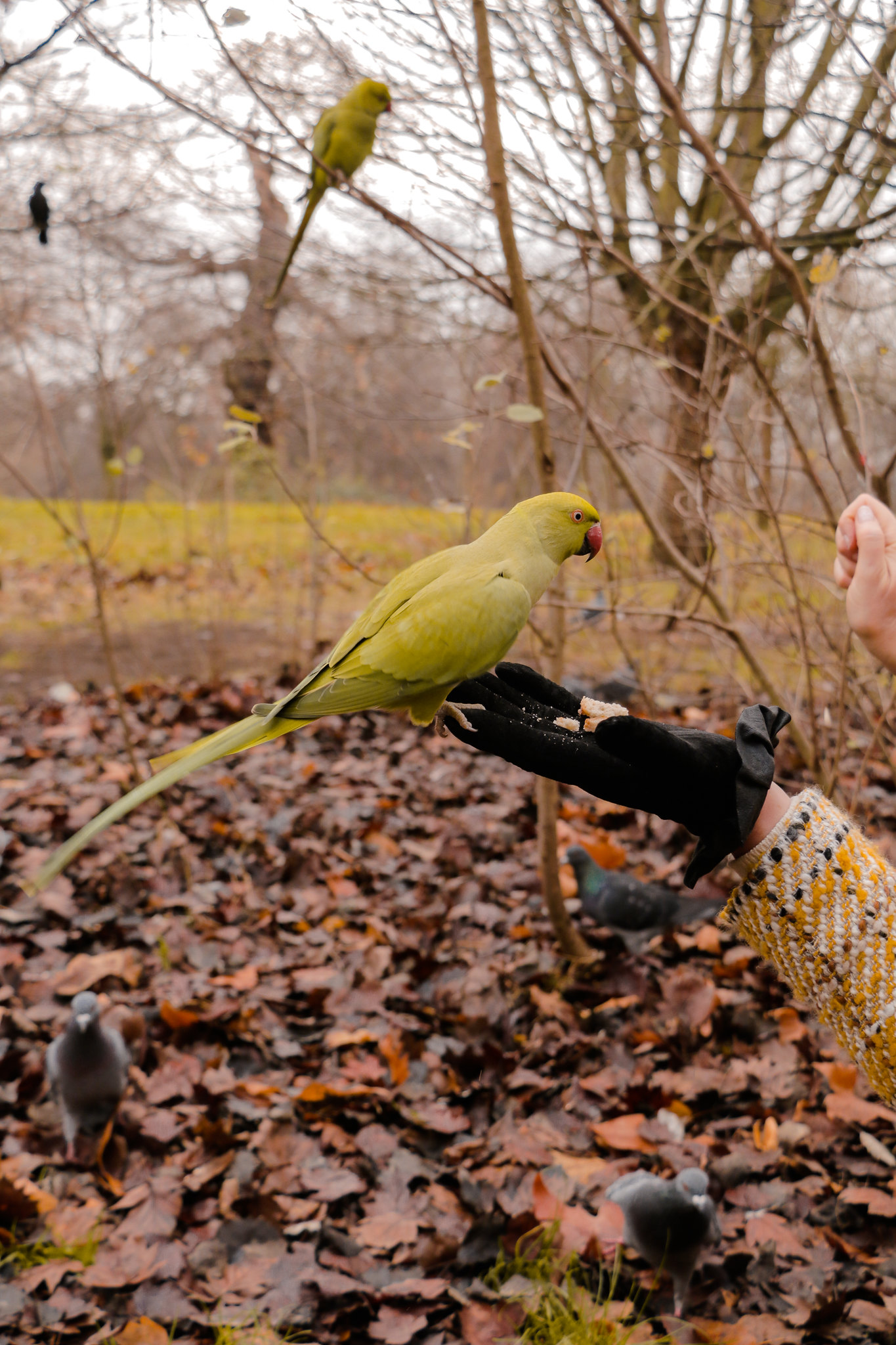 The east bank of Hyde park’s Long Water is a great place to spot these eye catching birds. Just before Henry Moore’s Arch, you’ll find a small patch of trees. Don’t worry if you don’t see them. Guide yourself after the sound these birds make (a loud squeaking noise) and bring some fresh fruit with you. They’ll come to you in no time. It’ll take a bit of time for them to get used to you, and for you to get used to their claws clinging to your fingers or standing on your head. 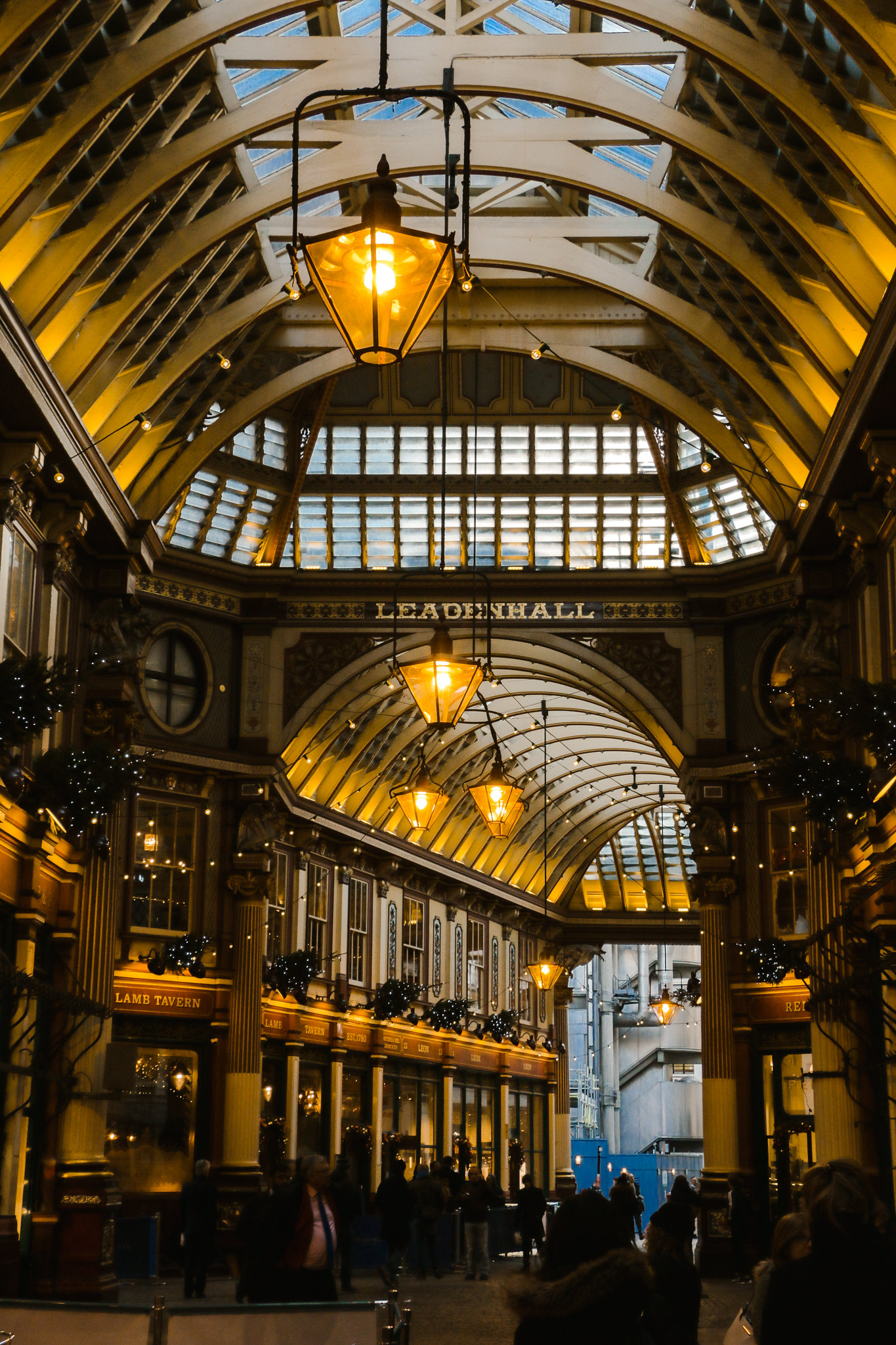 Situated in the heart of London’s financial district, Leadenhall market provides a wide range of shopping and dining options. In addition to that, this Grade II Victorian building has an equally varied background and very humble beginnings. 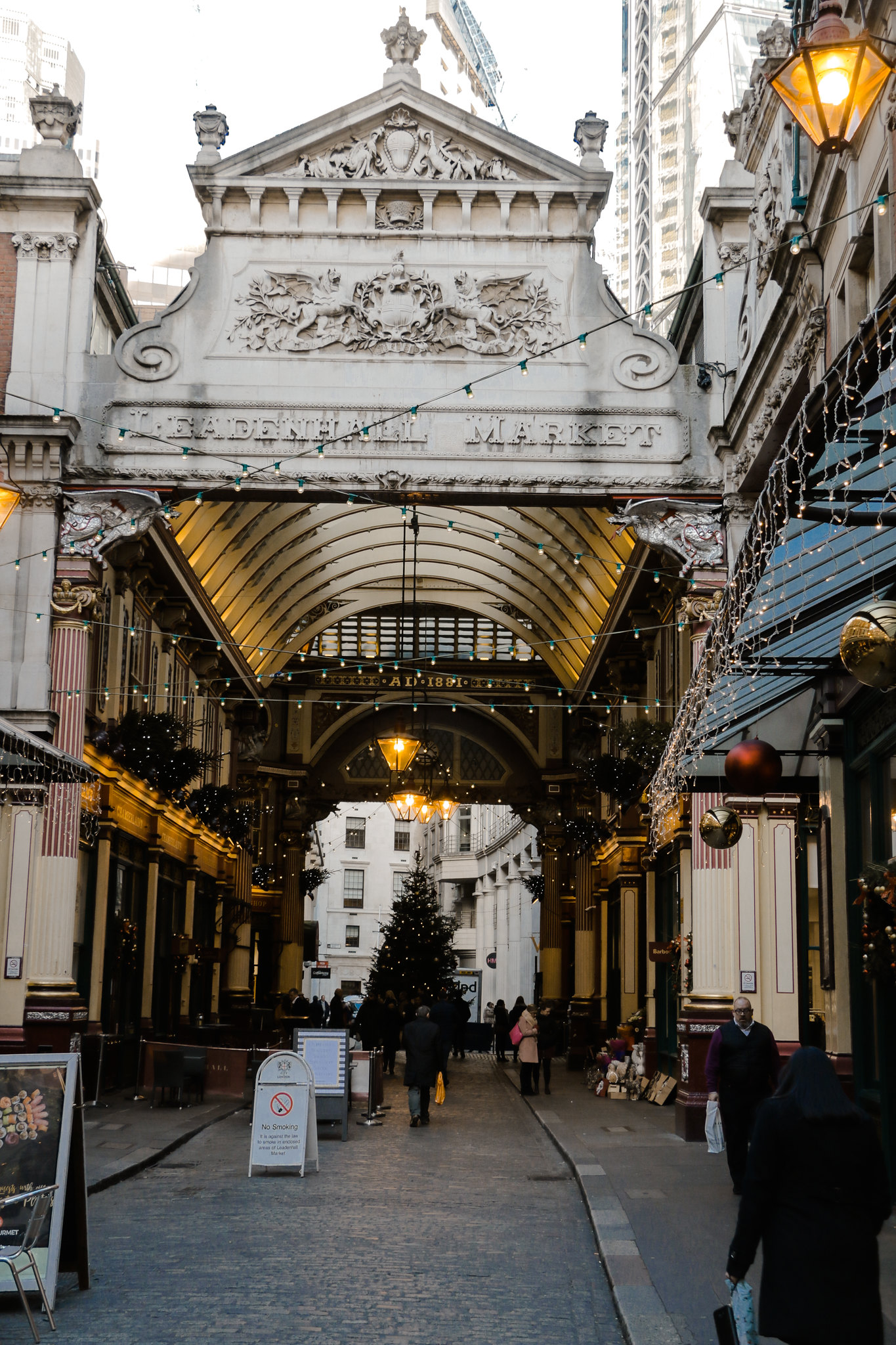 In the 14th century, the Manor of Leadenhall was a famous meeting point for poulterers, who were subsequently joined by cheesemongers. In the 15th century it quickly become one of the best places in London to buy meat, fish and game and one of the only places where leather was also sold. During the Great Fire of London in 1666, much of it is destroyed. It’s redevelopment included a covered structure for the first time, and is divided into different food sections. With time, the structure changed its facade, getting wrought iron and glass, becoming the iconic market it is today. 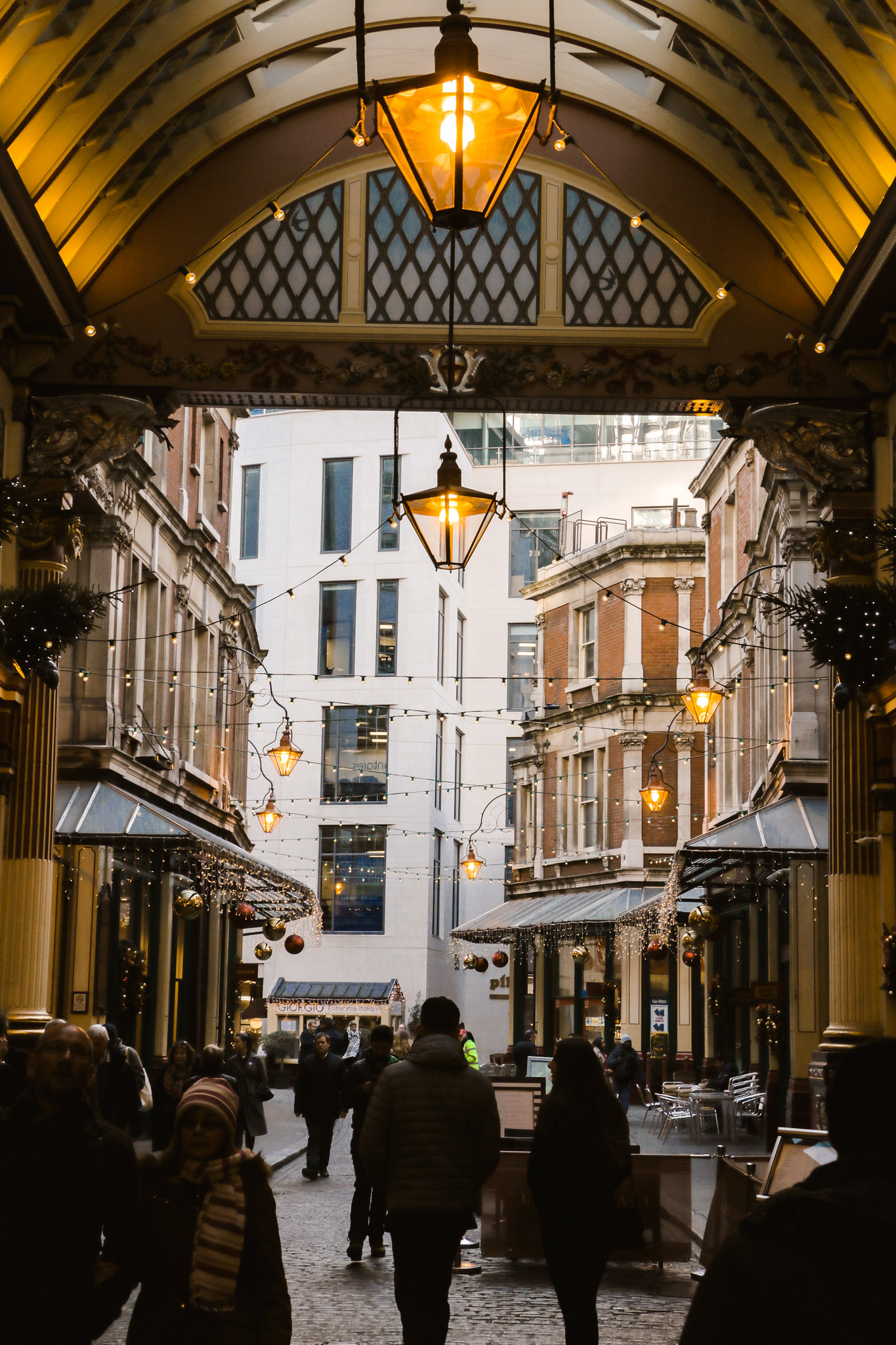 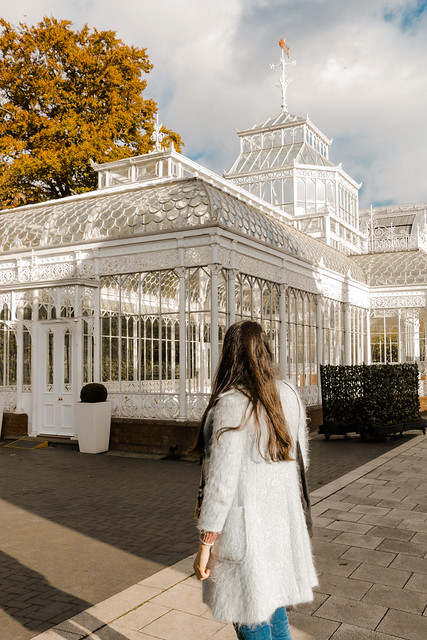 Nestled in the leafy streets of Forest Hill, this museum seems to have something for everyone. Their collections vary from natural history to cultural artifacts and musical instruments. If none of those interest you, then you’ll be pleased to know about their outdoor attractions. Take a walk through the garden and discover exotic as well as local plants. Next, admire the beautiful Victorian Conservatory, originally built in 1894. Last but not least, visit the museum’s furry residents. The Animal Walk will give you a close up look at goats, sheep, rabbits and my personal favorites: Poppy and Peep, the cutest alpacas in London. 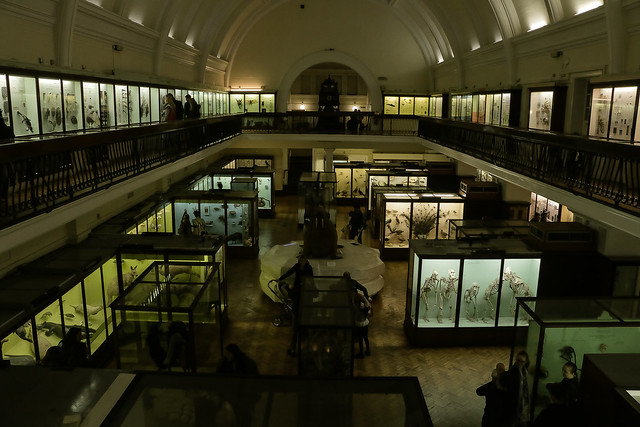 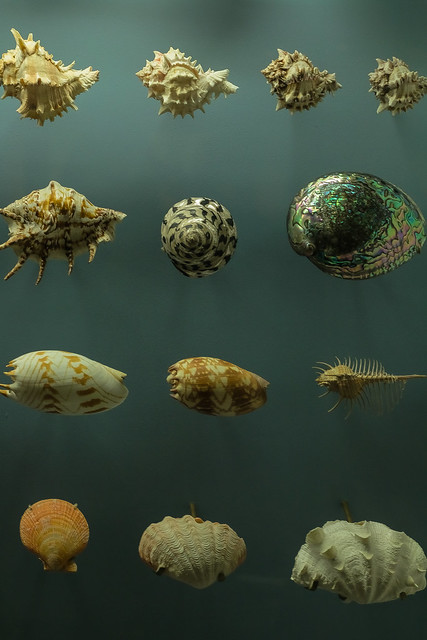 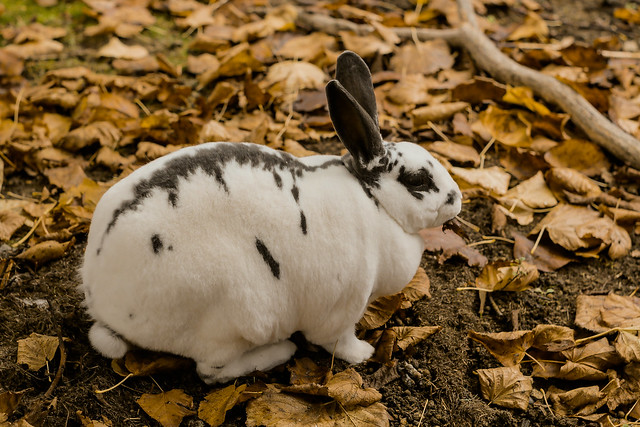 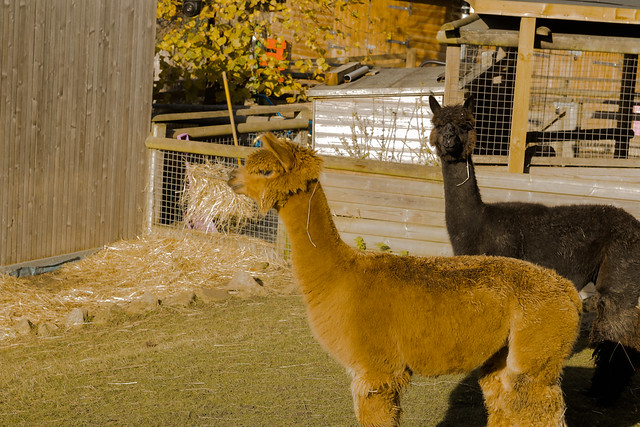 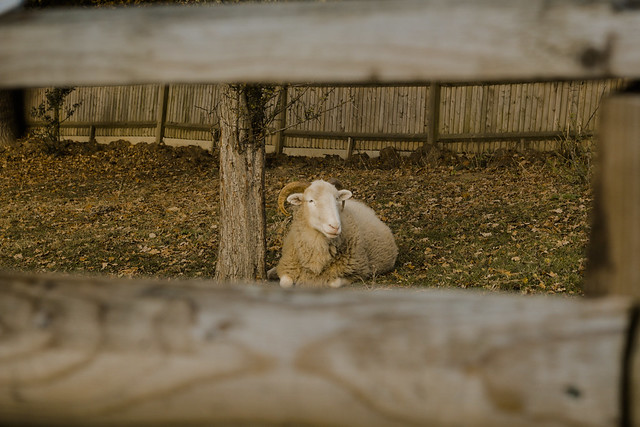 This site uses Akismet to reduce spam. Learn how your comment data is processed.

Living in London, loving all things nature. Going off the beaten path is how I handle this tricky arrangement. I explore, therefore I am.

Error: Access Token is not valid or has expired. Feed will not update.
This error message is only visible to WordPress admins